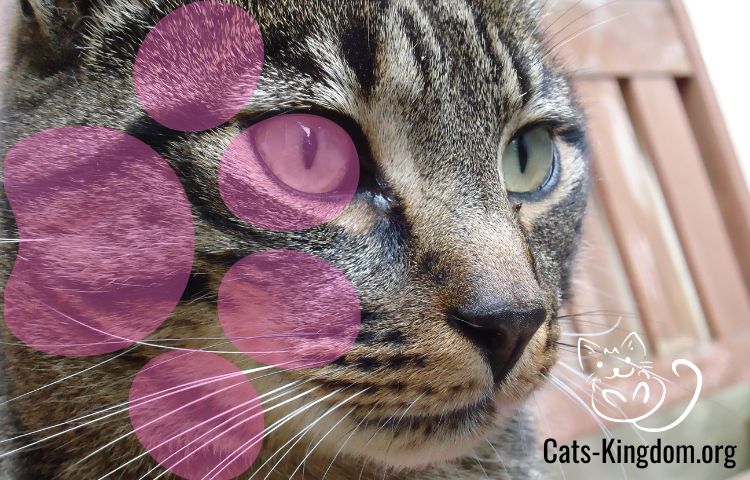 A cat’s nose and sense of smell are much more complex than you might imagine. Yes, the cat nose is a beautiful little place to “boop,” but your cat’s existence depends greatly on that bright little nugget. How? Read on.

1. A cat nose is most important sense organ

Cats have 200 million scent receptors in their nasal cavity. Most breeds of dogs don’t have even close to that number. Your cat’s sense of smell guides her to prey, tells her if food is edible or toxic, tells her where you’ve been, and even helps her find her home if she gets lost.

2. A cat’s nose tells her about the other cats in the area

Outdoor cats mark their territory with urine or feces, so if your cat goes outdoors, she can tell if anyone’s been intruding in her space. The cat sense of smell to can detect female cats in heat; cats who are ready to mate release certain pheromones detectable only to the feline nose.

3. The cat’s nose increases her appetite

Cats have very few taste receptors on their tongues compared to people, so it’s the smell rather than the flavor that stimulates her sense of hunger. That’s a big part of the reason why cats with respiratory infections or other nasal blockages stop eating: If they can’t smell their food, they won’t get hungry.

4. Sniffing each other is how cats communicate

If you’ve watched two feline friends approach each other, sniff one another’s noses, sides and butts, and then go on about their business together, you’ve watched the feline equivalent of, “Hey, how’s it going? Whatcha been up to?”

Because cats’ noses are so sensitive, very strong odors are distasteful if not outright painful. This is one reason I recommend against using scented cat litter: The smell might be nice to you, but it could be overwhelming for your feline friend’s nose. Cats are also known to dislike the smell of citrus and tea tree (melaleuca) oil.

Black cats have black noses, white cats have pink noses, orange cats have orange noses, gray cats have gray noses and so on. And if your cat is multicolored, she might just have a multicolored nose, too. Some kitties also have nose freckles, and some cats have noticeable nose color changes.

7. All Cats have their own nose prints

Every cat’s nose has a unique pattern of bumps and ridges, just like humans’ fingerprints. There has apparently been some talk about using nose prints as a form of identification, but good luck with getting your cat to tolerate having her nose inked and pressed against a piece of paper!

8. Why do cats lick their noses? Nobody is certain about that one

Some say it’s like a reset button for the cat sense of smell: licking the nose removes any residue such as pollen that may linger and interfere with the cat’s need to smell other things. Others say it’s a “tell” that a cat is anxious or nervous and has no connection with the sense of smell at all.