What Causes Cat Head Pressing? – Here Are Some Results 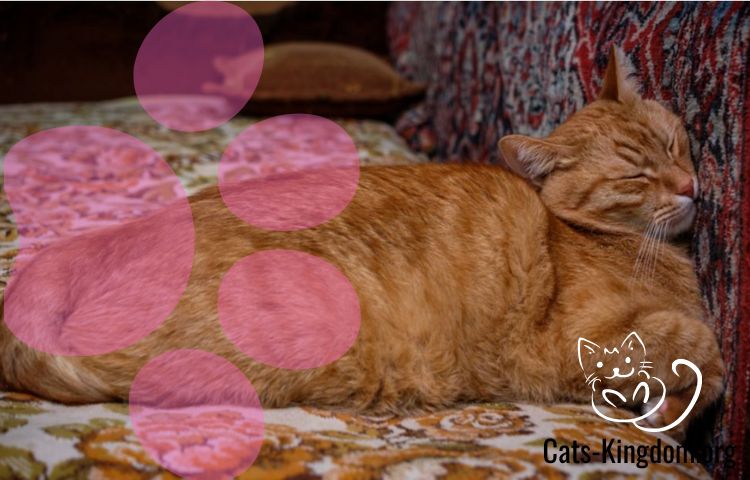 Why does cat head pressing occur? What causes it? I should clarify right away that the head pressing I’m going to be talking about in this essay is not the same as the cat head-butt. When I use the term “head butting,” I’m referring to the cuddly act of cats bumping their heads into your palm, face, leg, or inanimate item, then rubbing their faces against you. This act of friendliness and affection-seeking is performed by both domestic and wild cats (I have seen lions and tigers do it). (While it is wise to show affection to domestic cats acting in this way, it is extremely dangerous to try to do so when a lion or tiger is acting in this way.

What is cat head pressing ?

Cat head pressing is something different altogether. Cats that engage in cat head pressing press their heads against something — usually a wall or a piece of furniture, or in a veterinary setting a kennel wall — relentlessly. They often push continuously and will move along the item against which they are pressing until they reach a corner. At that point they become stuck, with their head pathologically pressed into the corner.

Cat head pressing often does not occur on its own. Abnormal vocalization may occur. Cats may be noted at other times to walk continuously in circles, usually only in one direction. They may suffer from disorientation and other weird behaviors. Their pupils may dilate and constrict at unpredictable intervals. Seizures may occur.

Head pressing is a manifestation of a neurological disorder. Specifically, cat head pressing and the symptoms that go along with it usually are caused by problems with the central nervous system. In other words, head pressing occurs when something goes wrong with the brain.

Popular Read:  Do Cats Have A Sense Of Taste - 5 Cool Facts

Intoxication may cause head pressing in cats

Some form of intoxication is the best case scenario when it comes to cat head pressing. When I say intoxication, I mean it both colloquially — I have seen cats engage in head pressing after exposure to alcohol, marijuana, and prescription or illicit drugs — and literally. Some cats will react to certain potential toxins such as cheap flea preventatives, lime-sulfur dips and amitraz (an anti-parasitic drug that is used in dogs and to which cats are sometimes accidentally exposed) with disorientation and head pressing. Less perniciously, cats who have received tranquilizing medications or who are recovering from anesthesia in a veterinary office may exhibit temporary head pressing. Although fatal intoxications are possible, most such episodes can be treated with no long-term consequences.

Some diseases cause cat head pressing

Cancer is a common cause of head pressing

Finally, there is the 800-pound gorilla in the room that cannot be ignored. Cancer — in the form of brain tumors or brain infiltration with lymphoma — is one of the more common causes of cat head pressing.

What to do if your cat is head pressing?

That’s a lot of scary information. If you notice cat head pressing, take your kitty to the vet. But you should not panic. Although many of the conditions that cause head pressing are serious, not all of them progress rapidly (and some of them — the toxicities— may resolve completely). I have known many cats who intermittently head pressed for years without developing other symptoms that compromised their quality of life.