Why Do Cats Like Squeezing into Tight Spaces? – Explained Below 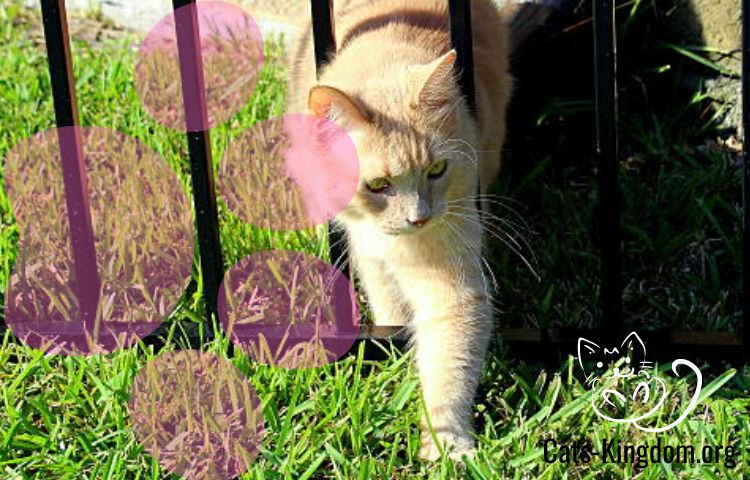 My husband Mark bought a shoebox-sized basket when we were first married to hold our mail and lessen clutter on our kitchen table. To his amazement, Madison, our red tabby cat, entered the basket, sat down, and claimed it as her own. She filled the basket exactly, like though it had been constructed just for her. It didn’t surprise me at all because I’ve lived with cats for the majority of my life. But you ought to have noticed Mark’s expression of surprise. He was raised around dogs.

“That can’t be comfortable,” he said, so he got some dish towels to line the basket after she vacated it. A few days later, he came home with soft padding to line the basket. Yes, I married a good man. To this day, that is Maddie’s basket, while our mail is still scattered on the table.

If you’ve had cats for a while, you’ve probably seen them squeeze into small spaces. There are countless amusing videos of cats getting into tight spots on the internet. In fact, the slogan “If I fits, I sits” from a series of memes on the subject has gained popularity among viewers of cat videos who like to chuckle at these feline antics.
Even though some of the areas might seem too small for cats to fit in, they can still do so. in addition

So why do they do that? A tight enclosure that has a top, bottom, four sides and a place to look out meets a cat’s specific needs. Here’s why.

It makes them feel warm. Cats seek shelter from the rain, wind and cold. Just like a glove or sweater for humans, a snug spot contains body heat. Since cats like to feel cozy, a box that surrounds them tightly on all sides provides warmth.

It provides a sense of security. Cats also seek shelter from predators. Having something to their back keeps anyone from sneaking up from behind.

“Cats like to position themselves so they can see out of the opening,” says Marilyn Krieger, certified cat behaviorist and owner of The Cat Coach and Urban Edge Wildlife based in Redwood City, California. “They feel safe and hidden from potential threats, while at the same time they can see possible predators and other threats. Their heads are facing out, so it can be easier for them to fight if they need to.”

A common hiding spot for cats is underneath a bed. That space is “fairly tight and low, but from there they can see out and feel secure,” Marilyn says.

Provide your feline friends with safe spaces to squeeze into. Kitty condos, carriers, baskets, boxes, anything that’s the size of a shoebox or larger, can satisfy your cat’s needs. Some cat trees combine high perches with enclosed spaces, which appeal to a cat’s need for height and an enclosed space.

Marilyn encourages her cats’ natural instincts by simulating their hunt for food in the wild. “We want cats to exercise and work for their food, so I’ll do treasure hunts,” Marilyn says. She puts pieces of food and treats like freeze-dried chicken in their high, enclosed spaces as well as in boxes and paper bags that have their handles removed.

How cats fit into small spaces?

Now that you know why they do it, how do they do it? Cats have a couple of anatomical advantages that allow them to squeeze into tight spaces.

In her behavioral practice, Marilyn hasn’t witnessed too many cats getting stuck, unless there is some mechanical reason, like a closing door or drawer that traps them.

“Cats’ whiskers each have a set of nerve endings and blood supply that helps them gauge space and distance,” Marilyn says. “Cats also have whiskers on their legs and forehead, that are also highly sensitive and, like the whiskers on their faces, aid in gauging space.”

How to safeguard your cat?

Make sure your cats can get out of whatever they get into. If your cats can’t get into and out of the space on their own, block the entrances. Take time to know your cats’ hiding places, so you can find them if you ever have to evacuate your home.

Maddie’s basket still sits atop our kitchen table, and we have yet to find something as fitting for our stacks of mail