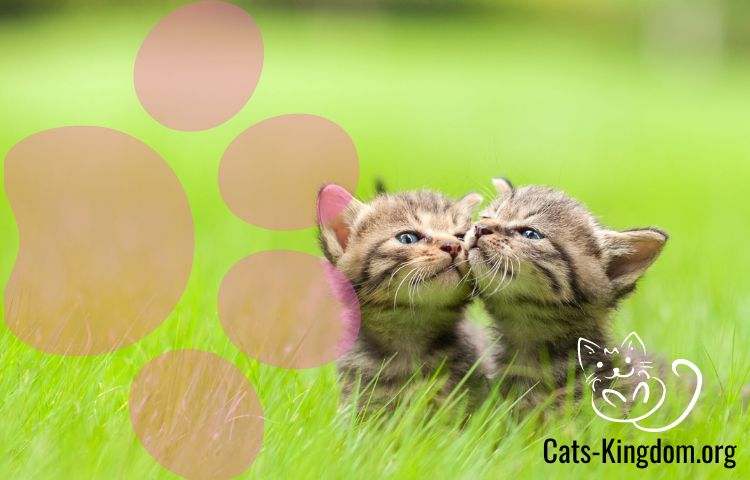 But even when they seem to be sleeping, they aren’t always “asleep.” They wouldn’t want to miss an opportunity to hear a treat bag open, right?

The rare male calico cat is usually not able to breed. Who knew? Now you do.

3. Cats are able to jump around seven times their height

But don’t try downloading a book on your kindle of kittens because it won’t work.

5.While in the White House, Abraham Lincoln raised four cats

Honest, and a cat guy! Maybe he should have written the Kittysburg Address.

6. Napoleon, Julius Caesar, and Charles XI were known as courageous men, but were afraid of cats

Plus, a cat’s tail is a major way they communicate with us. It’s true!

8.Cats can make about 100 different vocalizations

9. A cat’s powerful vision allows them to see light at levels six times less than what a human can see

Despite what some think, kitties cannot see in complete darkness.

A cat’s collarbone doesn’t connect with his other bones. This allows cats to squeeze through small spaces.

Cat whiskers are super sensitive and help them figure out if they can fit through openings. They’re also one of the major ways they communicate. And they’re super cute.

12.The nose pad of every cat is different, much like a person’s fingerprint

A nose pad is also known as “nose leather.” Did you know that?

13.Cats are able to detect their owner’s mood and frequently adapt to it.

14. Small hooks on a cat’s tongue assist with grooming and tearing food.

That’s why it feels like sandpaper when our kitties lick our arm.

15. The scientific name for hairball is “bezoar”

Also a great name for a cat.

16. A cat cannot see directly beneath his nose

The super vision powers do have a limit.

17. In ancient Egypt, humans shaved their eyebrows as a way of showing grief when a family cat had passed.

Interesting, but I think I would also grieve for my eyebrows.

18. Cats greet one another by touching noses

19. There are 73 million cats and only 63 million dogs in North American homes

20.Cats’ jaws can only move up and down, not left and right

Even cats with cow-printed coats can’t do it.