11 Facts Regarding the American Curl Breed of Cat 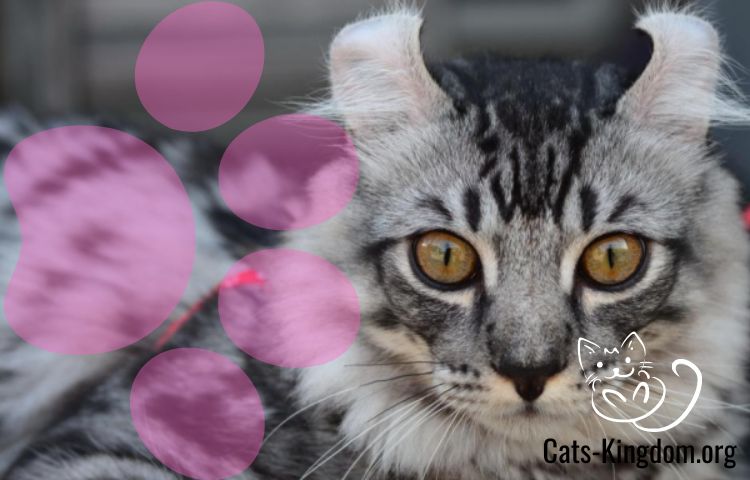 The perfectly unique American Curl is a lifelong kitten with the most unusual ears you’ve ever seen. If curly cuties are your thing, you have to take a look. She has a strong personality, loves everyone, and adapts well to new circumstances. Your own ears will perk up when you see this breed of cat. unique American Curl — a forever kitten with the most unique ears you’ve ever seen. She’s got personality plus, loves everyone and does well in new situations. This is a cat breed that will make your own ears perk up.

1. How they get curl ears shape

At birth, the American Curl sports straight ears, but three to five days later those ears start to curl backward. It’s not until she reaches 4 months of age, however, that her ears take on their forever shape, ranging from almost straight to a 90- to 180-degree curve. It’s the curvature of the ear that determines whether the American Curl is pet material or show-floor quality.

2. Does hearing is affected by those crinkly ears?

The curled-back shape of the ears doesn’t affect her hearing at all. Similar to those of a Lynx, the American Curl’s ears, which are made of cartilage, feature outward-facing tufts of fur that add a regal, swept-back look to her appearance but make her no more likely to have hearing problems. It’s a good idea to check her ears weekly for wax buildup — just to be on the safe side.

3. How did the American Curl breed come to be?

The American Curl is one of the youngest breeds to grace the cat world. Discovered in June 1981 in Lakewood, California, the first American Curl was a black beauty named Shulamith. She later gave birth to a litter of kittens, all sporting her trademark curled ears, and a new breed was, as they say, born.

The ears may turn heads, but the American Curl’s plume-like tail (so reminiscent of a feather boa) is another physical trait that hooks feline fanciers — and ups the elegant ante of the breed as a whole.

5. These cats are known for opening doors and cabinets

The American Curl has a knack for mastering mischievous acts. One of her special talents? Opening doors (this includes turning doorknobs!) and cabinets. A word to the wise: If there’s a closed door within her reach, tuck your goods away elsewhere to keep them safe from prying paws!

She’s known to be a big fan of fetch and loves to fly high through the house. She’s also quite fond of perching on her human’s shoulders and assisting with kitchen duties.

The American Curl takes her job as wake-up caller very seriously. The moment that alarm rings, the American Curl rouses herself from sleep, kisses your nose, gives your eyelids a few pats and promptly begins licking your hair to ensure that you’re up and at ’em on time. No late arrivals to work on her watch!

Similar to a dog in terms of attentiveness, the American Curl is all about her humans — remaining faithful, loving and affectionate in any and all situations. Think of her as your sassy little soul mate. A highly adaptable, social breed, the American Curl loves everyone — regardless of age or species. Additionally, she handles new situations with poise and ease, so freak-outs aren’t something to worry about when it comes to this feline.

9. They are not vocal as other cats

Though boisterous in personality, the American Curl is quite the quiet kitty. As opposed to being talkative, she tends to vocalize her thoughts in a more subdued manner — via trill-like coos that act as music to your ears.

Forget the fist. When it comes to greeting her faves, the American Curl prefers a soft head bump that shows how much she cares — perfect for those who are looking for a cuddle buddy.

11. The American Curl is the “forever kitten” of the cat world.

The American Curl has been dubbed the Peter Pan of the cat world due to her forever young, kitten-like personality that lives on well into adulthood — much like the fictional boy who never grew up.